Our feature length film reveals babies’ innate connection to others.

Babies are born already tuned in to other people’s body rhythms, vocal tones and movements. This makes them much more communicative than we often realise.  This one-hour documentary film, narrated by Dr Suzanne Zeedyk, provides moment-by-moment analyses of their interactions with parents, siblings and strangers.  Including interviews with some of the world’s leading infant scientists, the film will leave you fascinated by the sophistication of babies’ abilities to relate to others.

This 75-minute documentary film demonstrates just how connected babies are to other people.  Narrated by research scientist Dr Suzanne Zeedyk, we are guided moment-by-moment through the subtle shifts in babies’ movements, expressions and attention.  We observe babies in the most ordinary of activities: having their nappy changed, playing with their older sibling, meeting a stranger, catching sight of their reflection in a mirror.  Once the pace of the interaction is slowed down, as we follow along with Suzanne Zeedyk’s observations, we begin to see the hidden sophistication of babies’ capacities, even at the youngest of ages.

The film is structured in six chapters, which we call ‘dances’.  Each begins and ends with commentary from some of the UK’s leading researchers in infant psychology, including Colwyn Trevarthen, Vasu Reddy and Jonathan Delafield-Butt.

The film is well suited to a range of purposes, including professional CPD, presentations, classroom lectures, and group discussions.  It is accompanied by a set of Guidance Notes that assist you in getting the very best out of your screening.  We might add, though, that some our team’s most favourite moments have occurred when we hear that the film has been purchased as gift for parents welcoming new babies into their lives.

The film was originally launched in 2011 and funded by the British Psychological Society.  It is a co-production between Dr Suzanne Zeedyk and filmmaker Jonathan Robertson.

The film is available in two formats:  DVD or streamed.

The film is priced on the website to make it affordable for families and small group viewings.  Should you wish to screen the film to groups larger than 25, please contact us via our Contact Page, where we can discuss pricing schedules with you.  We offer affordable rates for all groups, as our primary goal is to reach the public with this information on the science of connection.

2 reviews for the connected baby Film 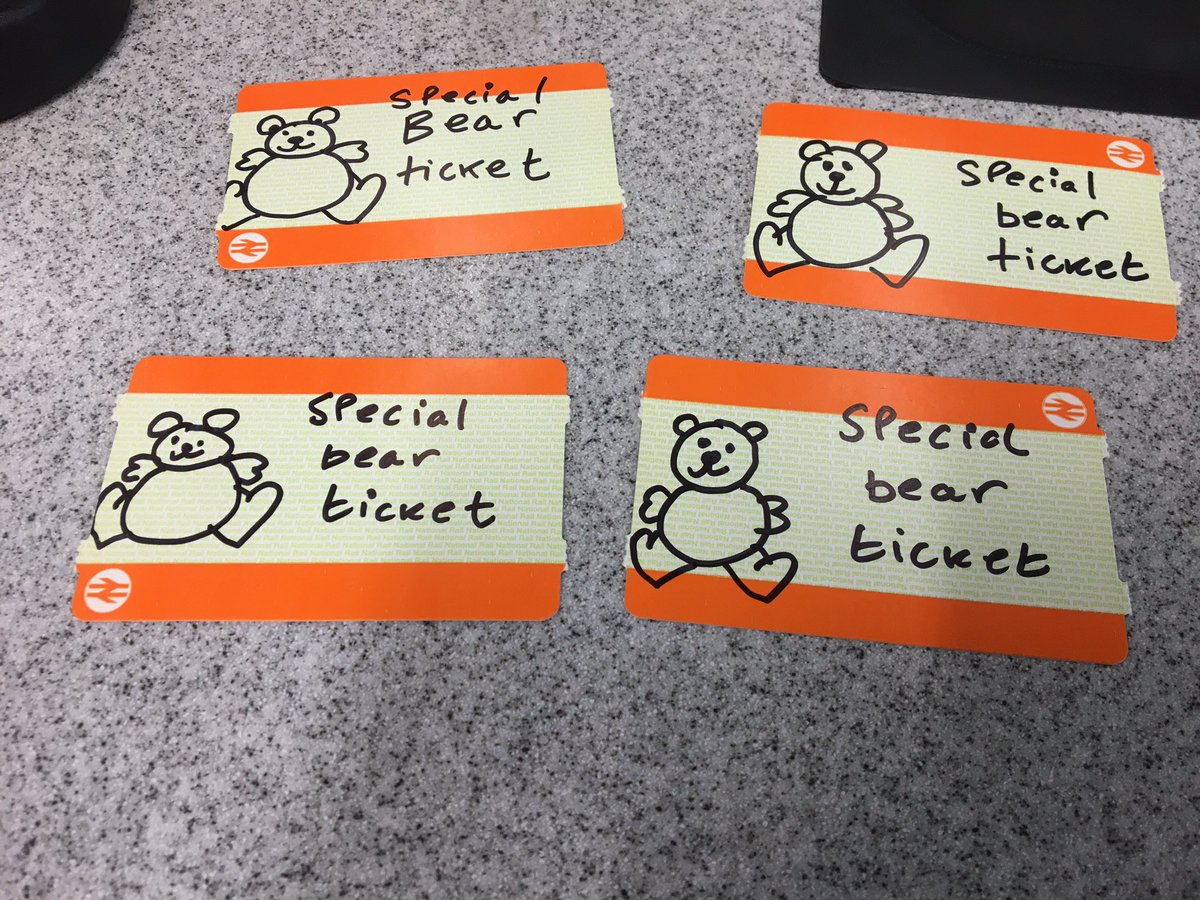 mark skelton@Skelly2505
Writing up the tickets I give to any children carrying toy bears I see 😂❤️ @GWRHelp https://t.co/ifQVuni2Py
0
6 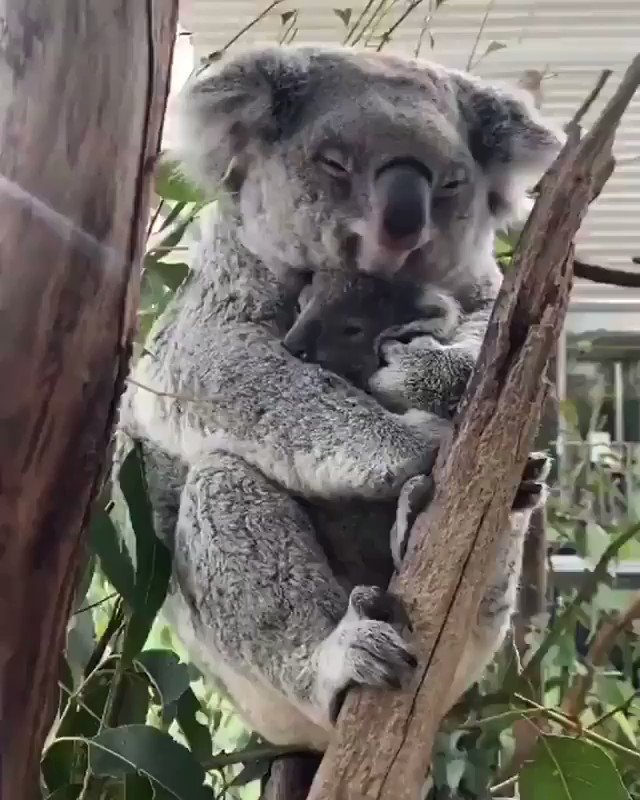 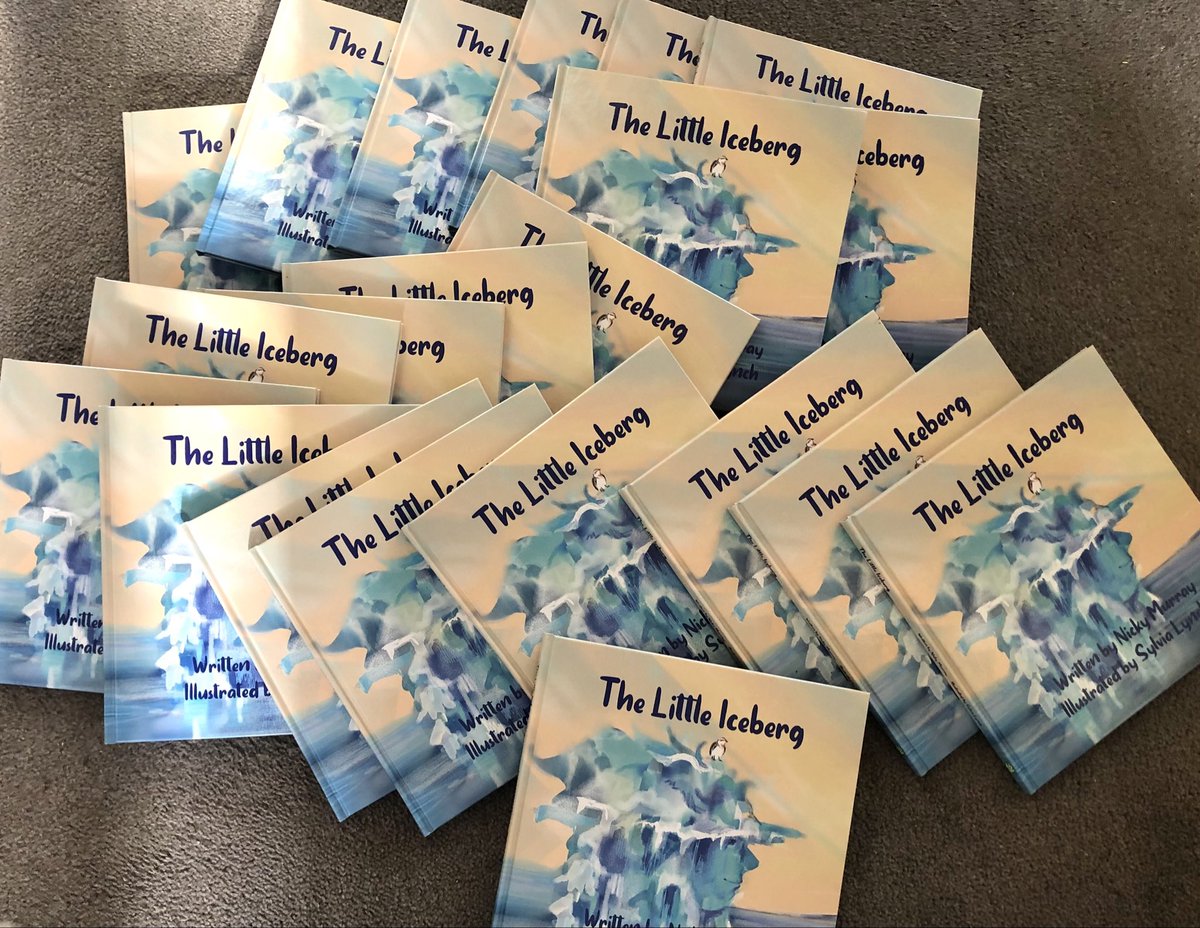