Film Nights – Connection in a COVID World – Cracked Up 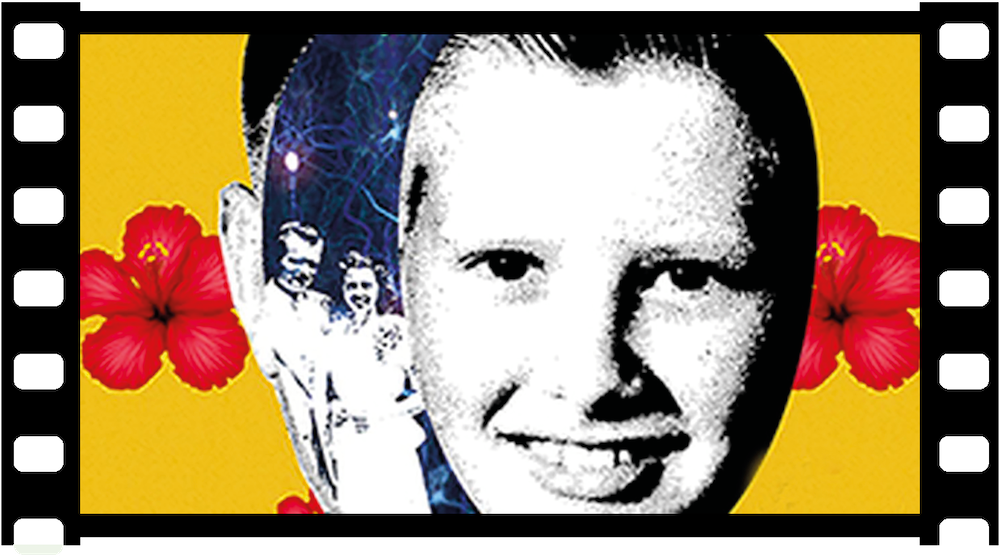 Living in a COVID world has brought home the importance of connection.  It has shown us, with absolute clarity, how dependent we are on each other. We now need to ask what more can we do to care for each other, for ourselves and for the earth?  Our Film Nights Series allows us to come together to ask such questions.  Each event screens a thought-provoking documentary film, followed by a panel discussion, chaired by Suzanne Zeedyk and David Cameron.

Caring for ourselves is the theme for the third film of the series.

Cracked Up has been described as “riveting, heart wrenching and beautifully realised”.  Directed by Michelle Esrick and released in 2108, the film traces the story of US comedian Darrell Hammond, who came to fame through the late-night television series Saturday Night Live.  As his addiction, flashbacks and behaviour escalated, he began to suspect his childhood contained more trauma than he had realised.  The film charts his journey to learn the truth.  It gives viewers a gripping realisation of how much courage a journey of recovery requires and how much freedom it yields.  Our panel of three individuals who have also travelled a path to recovery – Michelle Brennan-Jones, Ross Wilson and James Docherty – will share their insights and their encouragement for others on a journey of healing.

For more information on the film, see their website:  www.whatsyour2040.com

"A person is a person because of people."

That's t quote that kicks off t trailer of our next #FilmNights event on 7 Nov. That already tells you why we are screening ths film! Yes, @realdcameron ?

#Halloween tips! Fake blood! Glow in the dark drinks! This Halloween might be a bit different — but the opportunity for creepy fun remains w/ @Mr_S_Naismith help! https://t.co/f6nDnCH9O5
View on Twitter 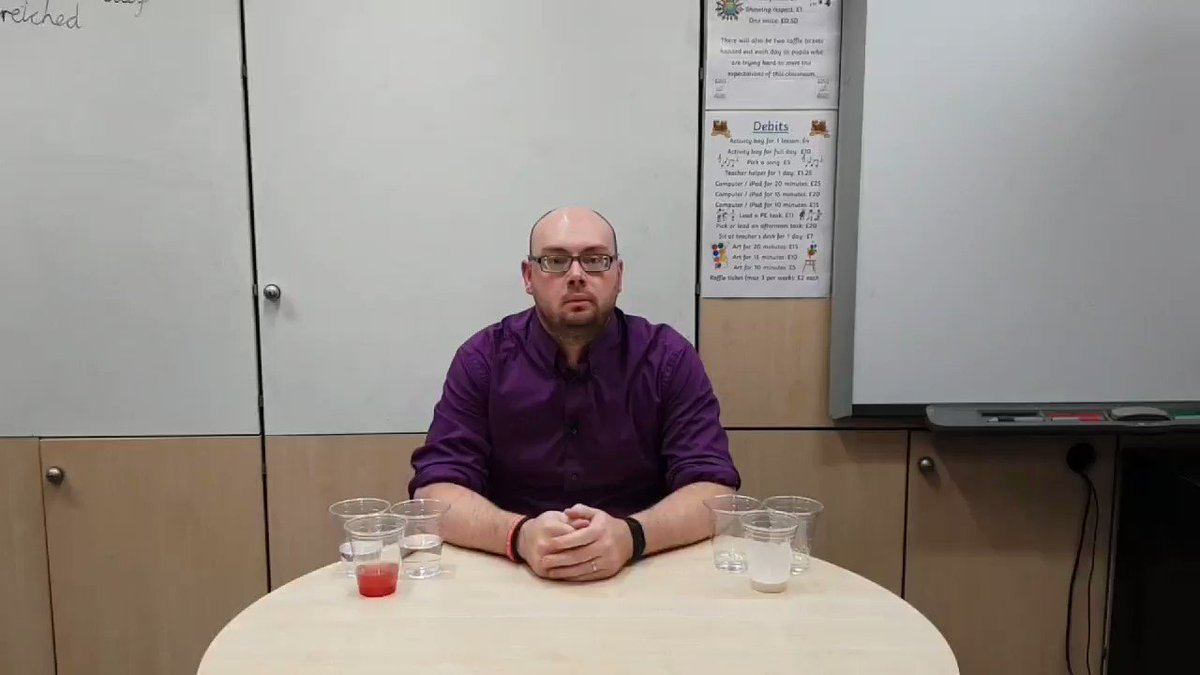 Join us on Saturday 7 Nov for our #FilmNights screening of #TheGrowingSeason. This inspirational film will give us all a different vision of care for our youngest & our eldest citizens. We’ll hear where it’s already happening in the U.K. https://t.co/KW4GcO8WnW
View on Twitter
2
4